Wolfhaus Design was founded by Scott Wolfman in 2012. As a design studio, our passion is helping businesses grow through website development, digital marketing and advertising. We have had the opportunity to work on a wealth of projects through the years–creating websites, print advertisements, mailers, logos, billboards and more! We strive to exceed our clients expectations and to always help our clients achieve their business goals. We receive a tremendous amount of satisfaction from getting feedback from our clients about how our work has made their businesses more successful. 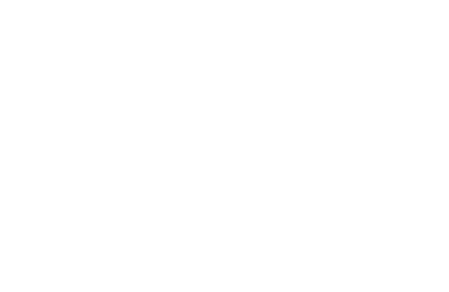 Scott grew up on the East coast in a suburban town in southwestern Connecticut. After graduating high school, he followed his deep interest in technology and design and received his bachelor’s degree in Computer Information Systems from Bentley University in Massachusetts. He went to work immediately as a Systems Analyst for a well-respected Fortune 100 company, working on business proposals, system implementations, business process redesigns and project management.

In 2006, Scott moved to San Francisco to pursue a career in web and graphic design that would combine his business and technological acumen with his passion for creativity and design. He enrolled in the Master’s Web Design and New Media program at the Academy of Art University to gain the skills he would need to enact this transition.

In 2012, Scott began freelancing and founded Scott Wolfman Design which later became Wolfhaus Design. Through his clients he has learned the most. During the past several years, he worked hard and watched his business grow as a result. Scott thrives on the constant challenges he faces as a designer and a small business owner. He is committed to the success of his clients and his business. That commitment is perceptible in all the work that is done at Wolfhuas Design.

Ready to start your project?